You are here: Home / Archive / Struggle, progress, and fortune

Good morning and Happy Friday! Oof, it has been a long week! But, before we head into the weekend, here’s today’s scoop: Quibi is exploring strategic options, California is to ban sales of new gas-powered cars, Carvana’s father and son duo is $5 billion richer in a day, and Ring’s new security camera already drew criticisms. 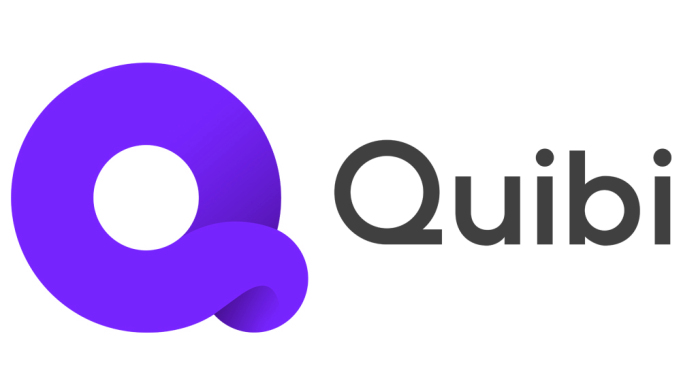 Quibi is an upstart for video streaming founded by Hollywood mogul, Jeffrey Katzenberg. The company focuses on a short-form style of programming with episodes lasting between five and 10 minutes. It was one of the most hyped new companies in Hollywood back in 2018.

What are the struggles?

The company is plagued with quite a few conflicts since its inception:

What are the options?

According to sources, Quibi is exploring several strategic options to dig itself out of the hole. This includes a possible sale, raising more money, and going public via a merger with a special-purpose acquisition company (SPAC) — basically a blank-check company that helps fund deals.


Unsurprisingly, Quibi declined to comment on whether there’s any truth to this news. 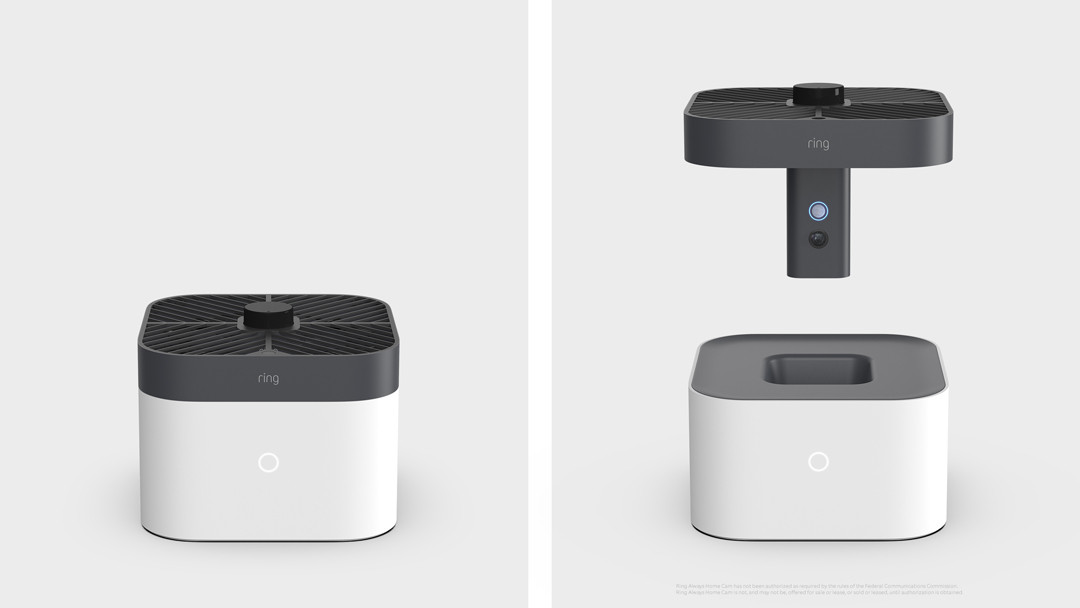 Amazon’s smart security division, Ring, has a new invention and it’s flying high. Well, not that high — maybe just to your ceiling. Ring’s security camera — Always Home Cam — is basically a tiny drone that flies around inside your home to give you viewpoints of multiple areas of your home.


The Always Home Cam is expected to cost $249.99 when shipping begins next year. But, here’s the kicker: it will be available via invitation only.

Give me all the details

Ring’s founder and “chief inventor” says that the company has spent the past two years on focused development of the device and that it’s an “obvious product that is very hard to build.”


Here are more details on the security camera:

Mere hours after the announcement, the Always Home Cam is already a trending topic with many people concerned that the drone invades privacy and pushes the boundaries of surveillance. Others are more forthright and simply label the invention “creepy.”

Carvana Made Its Owners $5 Billion Richer in a Day 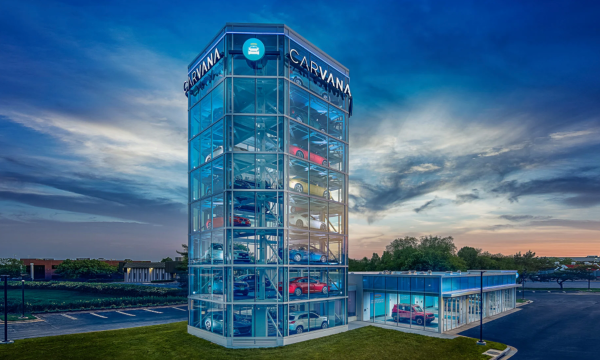 Show me the money! The father and son duo — Ernie Garcia II and his son Ernest Garcia III — behind Carvana, the online retailer that sells cars out of vending machines, is $5 billion richer in just a day.


While Carvana has yet to post a quarterly profit since going public in 2017, the company’s shares surged 31% on Tuesday after it projected record revenue and profit margins. Why the sudden good fortune? Well, Carvana’s stock has rallied almost 150% this year as more Americans are buying used cars online.

Introduce me to Carvana

The online-only Carvana allows customers to shop, finance, sell, or trade-in cars through its website. If a customer is purchasing, they can pick up their car using a giant coin at various vending machines located around the country.

California To Ban Sales of New Gas-Powered Cars by 2035 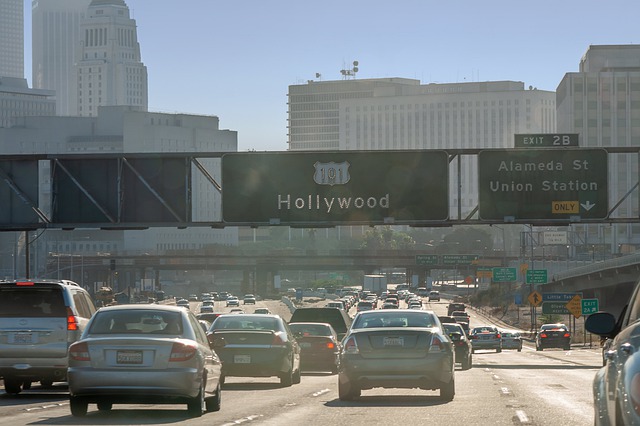 California plans to ban the sales of new gasoline-powered cars by 2035, according to Governor Gavin Newsom.


In an executive order, Gov. Newsom directed regulators to develop a plan that would require car-makers to sell more zero-emission passenger vehicles — including battery or hydrogen-powered vehicles — until they make up 100% of new auto sales by 2035.


There’s a goal for all heavy-duty trucks to be zero emissions by 2045, too. Plus, the state’s transportation agencies are also instructed to look for near-term actions to reduce Californian’s reliance on driving.


The aim here is to accelerate California’s efforts to fight global warming amid the deadly and record-breaking wildfire season.

The plan is not without its challenges

As the plan introduces quite a few changes, there are multiple hoops to jump through and challenges to overcome. Par for the course, really: