You are here: Home / Archive / Full steam ahead

Good morning! We’re cruising through the week. Allbirds swooped up a $100 million funding round, Amazon lets you pay with a wave of your hand, and Spotify’s CEO invested in Tesla’s rival. 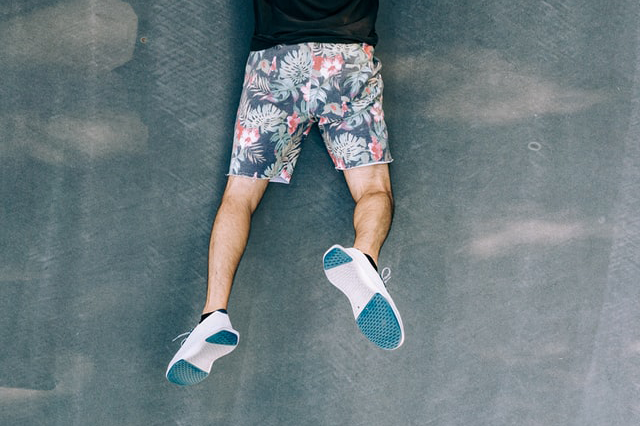 Sustainable, fashionable, and now $100 million richer — Allbirds has closed a Series E funding round of $100 million.

Allbirds is a New Zealand-American sustainable footwear company. The company has since expanded its offerings and now sells things like underwear and socks, too. Since its launch in 2016, Allbirds has raised more than $200 million.

The brand currently operates 21 stores in the U.S., Europe, Asia, and New Zealand.

Who has invested and where is the money going?

According to the company, its investors include asset management firm Franklin Templeton, T. Rowe Price, Rockefeller Capital Management as well as other new and returning investors.

As for the funds, they’ll be used to expand Allbirds’ product line into new categories, grow its international business, and build more brick-and-mortar stores.

Amazon’s New Amazon One Lets You Pay With Your Palm 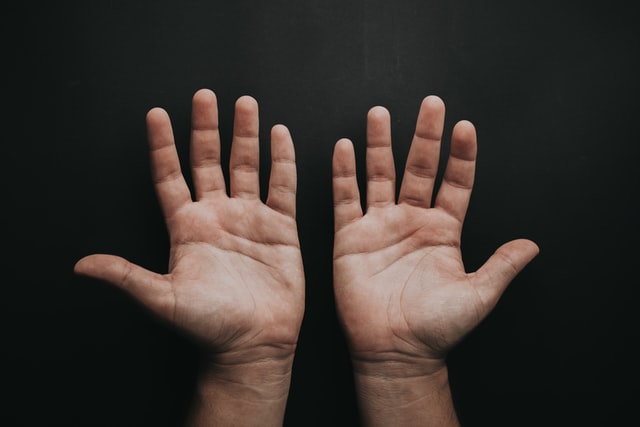 Think that Amazon is all out of ideas? Think again.

The eCommerce giant has unveiled Amazon One — which connects your palm print to a stored credit card. With this device, you can place your hand above a sensor to enter and buy items at checkout-free Amazon Go stores.

Here are more details on Amazon One:

Pretty divided. On the one hand, Amazon’s timing couldn’t be better. Customers are likely to find the contact-free entry (and exit) convenient and appealing in light of the pandemic.

But, on the other hand, the idea of Amazon in possession of people’s biometric data is shudder-worthy. After all, Amazon doesn’t have the best track record when it comes to privacy. In fact, there have been many criticisms about its facial-recognition software.

As with all things Amazon, it doesn’t hurt to adopt a wait-and-see approach. 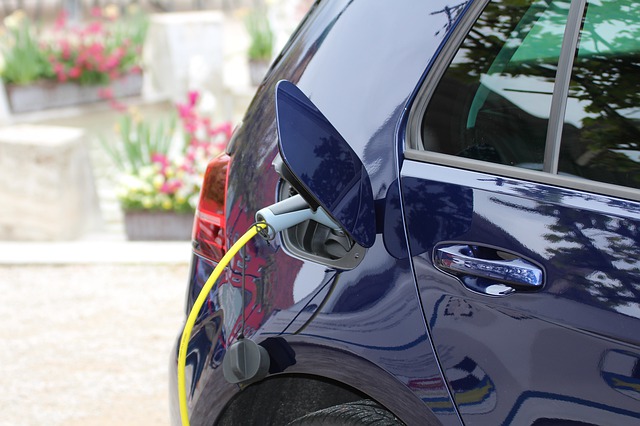 Spotify’s founder and chief executive, Daniel Ek, has invested in Swedish battery firm Northvolt. This announcement comes days after Ek pledged to invest $1.2 billion from his own pocket into “moonshot” bets in Europe.

What’s a moonshot, you ask? Well, “moonshot” in this context is an exploratory and ground-breaking project taken without any expectation of near-term profitability. So… you can say it’s like a shot at the moon.

Set up by two former Tesla executives, Northvolt aims to develop the world’s greenest lithium-ion battery. The company’s batteries are used to power new EVs built by some of the biggest automotive names in Europe. In fact, Northvolt just sealed a €2 billion battery cell contract with BMW in July.

The company is currently in the process of building a Gigafactory to produce batteries in Skelleftea, northern Sweden. Production is slated for 2021.

In this case, the money is going to be used to increase the number of battery cells and systems the company can produce. Plus, the fund will also be used to expand its labs and create a “giga-scale recycling facility.”

So, what’s the amount raised?

Well, the Stockholm-based Northvolt announced on Tuesday that it has raised $600 million in equity funding. Investors include Ek, Swedish businesswoman Cristina Stenbeck, and Baron Capital Group.

Meanwhile, its current shareholders Goldman Sachs Merchant Banking Division, IMAS Foundation, Scania, and Volkswagen didn’t miss out on the funding round, either.